Soldiers through the Ages 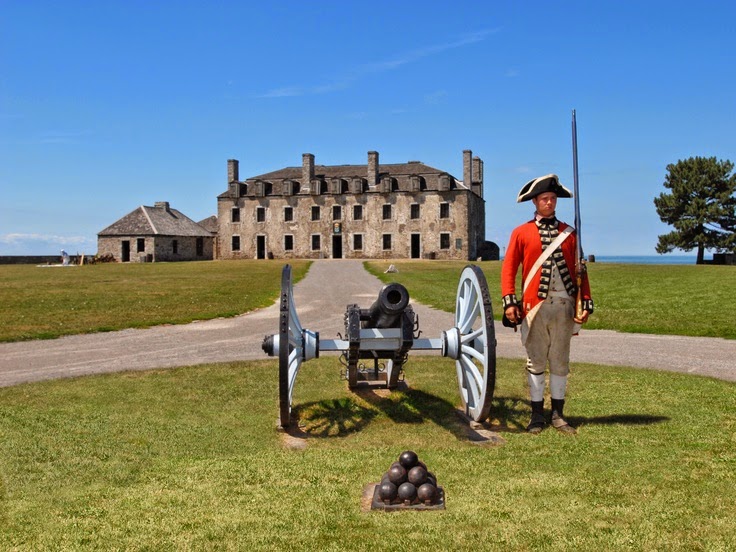 Visitors to Old Fort Niagara are used to seeing re-enactors in colorful uniforms depicting soldiers from the 18th and early 19th centuries. On Memorial Day weekend, however, the Fort presents something different during the site's annual Soldiers Through the Ages event. GIs dressed in olive drab uniforms wearing steel helmets will join their tricorn-clad comrades from earlier centuries in a military time line that traces the history of the Fort's garrisons from the 17th century through the Cold War.
The program begins on Saturday, May 24 at 10:00 a.m. with a military parade and colors ceremony. At 11:30 a.m. and 3:00 p.m. re-enactors will demonstrate weapons and tactics used by various armed forces from the matchlock arms of the 17th century through infantry weapons of World War Two. At 1:00 p.m. visitors will have the chance to learn about how military uniforms evolved over three centuries. The Fort will present musket and cannon firings and concerts of fife and drum music throughout the day. There will be displays of World War Two era military vehicles and a World War Two command post as well as military camps of various time periods.
Living History programs will take place from 10:00 a.m. until 4:00 p.m. both Saturday and Sunday.
On Monday, Memorial Day, at 11:00 a.m. a memorial service will be held at the Fort Niagara cemetery by the Lake Ontario Post 313 of the Veterans of Foreign Wars. The public is invited and encouraged to attend.
Activity Schedule:
10:00 am Parade and Colors Ceremony at the Flag Circle
10:30 am Musket Demonstration
11:30 am Weapons and Tactics Demonstration
Noon Artillery Demonstration
1:00 pm Uniforms through the Ages
1:30 pm Musket Demonstration
2:00 pm Military Music
3:00 pm Weapons and Tactics Demonstration
4:00 pm Military Music
4:30 pm Retreat 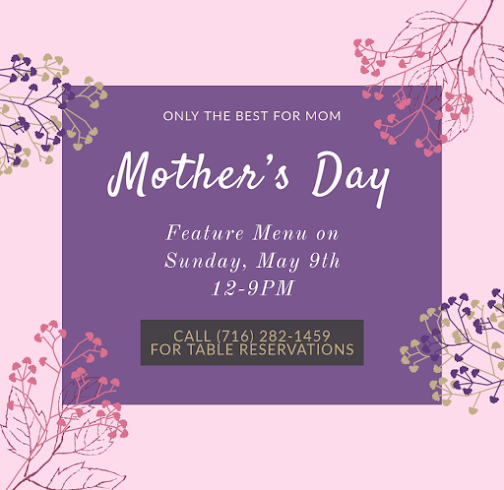